Back to Blog
Alexandru Adrian Ormenisan

CEO and Co-Founder
More Blogs
How to use external data stores as an offline feature store in Hopsworks with Connector API
Data Validation for Enterprise AI: Using Great Expectations with Hopsworks
From Pandas to Features to Models to Predictions - A deep dive into the Hopsworks APIs
Great Models Require Great MLOps: Using Weights & Biases with Hopsworks
Introducing the Serverless Feature Store

In Hopsworks, we use Elasticsearch to provide free-text search for AI assets (features, models, experiments, datasets, etc). We also make Elasticsearch indexes available for use by programs run in Hopsworks. As we interpret it, the latter functionality means we contravene the licensing terms of the SSPL:

“If you make the functionality of the Program or a modified version available to third parties as a service... (license conditions apply)”

Luckily, we recently made the switch from Elasticsearch to Open Distro for Elasticsearch, supported by AWS, which is Apache v2 licensed.

Open Distro for Elasticsearch supports Active Directory and LDAP for authentication and authorization. Using the Security plugin, you can use RBAC to control the actions a user can perform. A role defines the cluster operations and index operations a user can perform, including access to indices, and even fine-grained field and document level access. RBAC allows an administrator to define a single security policy and apply it to all members of a department. But individuals may be members of multiple departments, so a user might be given multiple roles. With dynamic role-based access control you can change the set of roles a user can hold at a given time. For example, if a user is a member of two departments - one for accessing banking data and another one for accessing trading data, with dynamic RBAC, you could restrict the user to only allow her to hold one of those roles at a given time. The policy for deciding which role the user holds could, for example, depend on what VPN (virtual private network) the user is logged in to or what building the user is present in. In effect, dynamic roles would allow the user to hold only one of the roles at a time and sandbox her inside one of the domains - banking or trading. It would prevent her from cross-linking or copying data between the different trading and banking domains.

Hopsworks implements a dynamic role-based access control model through its project-based multi-tenant security model.  Every Project has an owner with full read-write privileges and zero or more members.  A project owner may invite other users to his/her project as either a Data Scientist (read-only privileges and run jobs privileges) or Data Owner (full privileges). Users can be members of (or own) multiple Projects, but inside each project, each member (user) has a unique identity - we call it a project-user identity.  For example, user Alice in Project A is different from user Alice in Project B - (in fact, the system-wide (project-user) identities are ProjectA__Alice and ProjectB__Alice, respectively). As such, each project-user identity is effectively a role with the project-level privileges to access data and run programs inside that project. If a user is a member of multiple projects, she has, in effect, multiple possible roles, but only one role can be active at a time when performing an action inside Hopsworks. When a user performs an action (for example, runs a program) it will be executed with the project-user identity. That is, the action will only have the privileges associated with that project. The figure below illustrates how Alice has a different identity for each of the two projects (A and B) that she is a member of. Each project contains its own separate private assets. Alice can use only one identity at a time which guarantees that she can’t access assets from both projects at the same time.

Hopsworks enables you to host sensitive data in a shared cluster using a project-based access control security model (an implementation of dynamic role-based access control). In Hopsworks, a project is a secure sandbox with members, data, code, and services. Similar to GitHub repositories, projects are self-service: users manage membership, roles, and can securely share data assets with other projects. This project-based multi-tenant security model enables users to host both sensitive and shared data in a single Hopsworks cluster - you do not need to manage and pay for separate clusters.

An important aspect of project-based multi-tenancy is that assets can be shared between projects - sharing does not mean that data is duplicated. The current assets that can be shared between projects are: files/directories in HopsFS, Hive databases, feature stores, and Kafka topics. For example, in the figure below there are three users (User1, User2, and User3)  and two projects (A and B). User1 is a member of project A, while User2 and User3 are members of project B. All three users (User1, User2, User3) can access the assets shared between project A and project B. As sharing does not mean copying, the access control rules for the asset are updated to give users in the other project read or write permissions on the shared asset.

Project-user identity is primarily based on a X.509 certificate issued internally by Hopsworks. Access control policies, however, are implemented by the platform services (HopsFS, Hive, Feature Store, Kafka), and for Elasticsearch Open Distro, permissions are managed using an open-source Hopsworks project-based authorizer plugin.

The following PySpark code snippet, available as a notebook when you run the Spark Tour on Hopsworks, shows how to read from an index that is private to a project from PySpark. There is also an equivalent Scala/Spark notebook.

In Hopsworks, we use Public Key Infrastructure (PKI) with X.509 certificates to authenticate and authorize users. Every user and every service in a Hopsworks cluster has a private key and an X.509 certificate. Hopsworks projects also support multi-tenant services that are not currently backed by X.509 certificates, including Elasticsearch. Open Distro for Elasticsearch supports authentication and access control using JSON Web Tokens (JWT).  Similar to application X.509 certificates, Hopsworks’ resource manager (HopsYARN) issues a JWT for each submitted job and propagates it to running containers. Using the JWT, user code can then securely make calls to Elasticsearch indexes owned by the project. The JWT is rotated automatically before it expires and invalidated by HopsYARN once the application has finished.

For every Hopsworks project, a number of private indexes can be created in Elasticsearch: an index for real-time logs of applications in that project (accessible via Kibana), an index for ML experiments in the project, and an index for provenance for the project’s applications and file operations. Elastic indexes are private to the project - they are not accessible by users that are not members of the project. This access control is implemented as follows: when a request is made on Elasticsearch using a JWT token, our authorizer plugin extracts the project-specific username from the JWT token, which is of the form:

The index names have the following form:

Our plugin checks if a project-specific user is allowed to read/write an index by checking that the prefix (ProjectA) of both the user and the index match one another. We plan to add support for sharing elasticsearch indexes between projects by storing a list of projects allowed to perform read and write operations, respectively, on the indexes belonging to a project.

In Hopsworks, services communicate with each other using their own certificate to authenticate and encrypt all traffic. Each service in Hopsworks, that supports TLS encryption and/or authentication, has its own service-specific X.509 certificate, including all services in the ELK Stack (Elasticsearch, Kibana, and Logstash). Service certificates contain the Fully Qualified Domain Name (FQDN) of the host they are installed on and the login name of the system user that the process runs as. They are generated when a user provides Hopsworks, and they have a long lifespan. Service certificates can be rotated automatically in configurable intervals or upon request of the administrator.

Hopsworks can be integrated with Kubernetes by configuring it to use one of the available authentication mechanisms: API tokens, credentials, certificates, and IAM roles for AWS’ managed EKS offering. Hopsworks can run users’ jobs on Kubernetes that have project-specific security material,  X.509 certificates and JWTs, materialized to the launched Pods so user code can securely access services in Hopsworks, such as Open Distro for Elasticsearch. That is, Kubernetes jobs launched from within a project in Hopsworks are only allowed to access those Elasticsearch indexes that belong to that project. 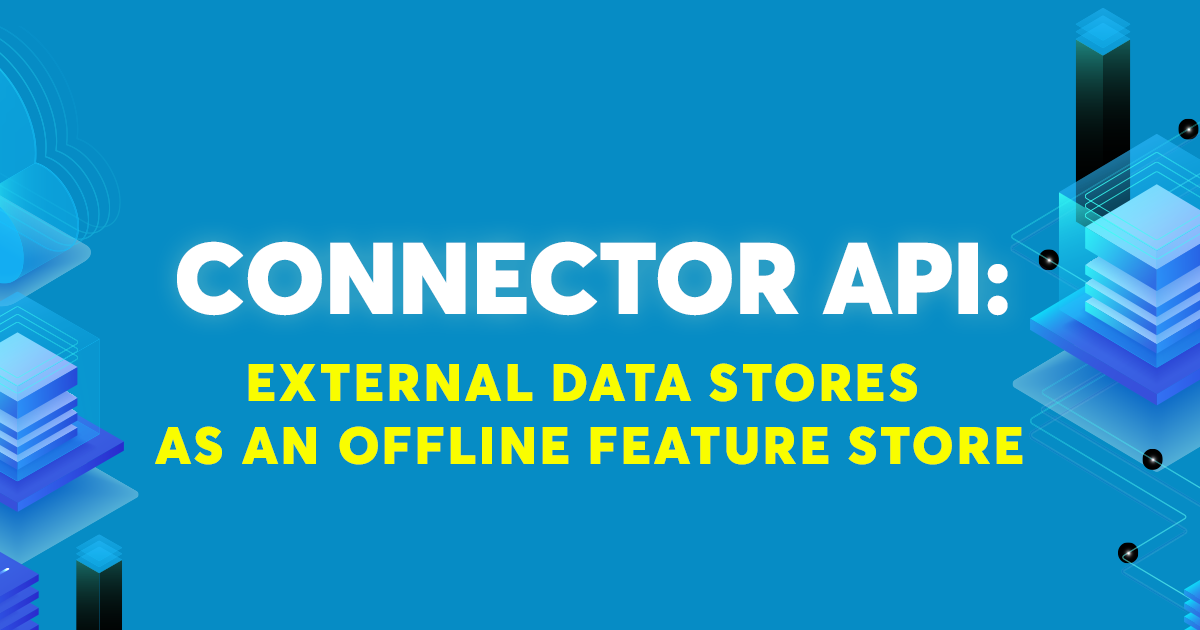 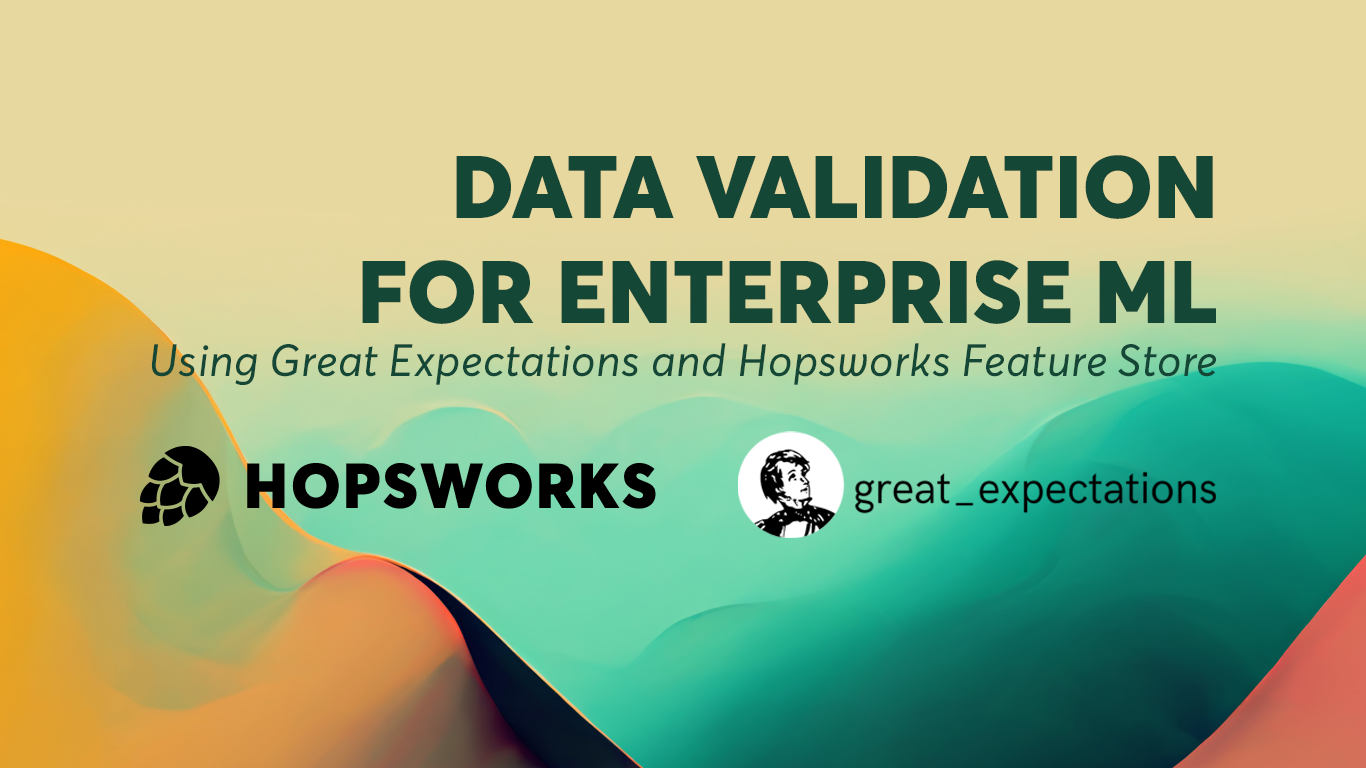 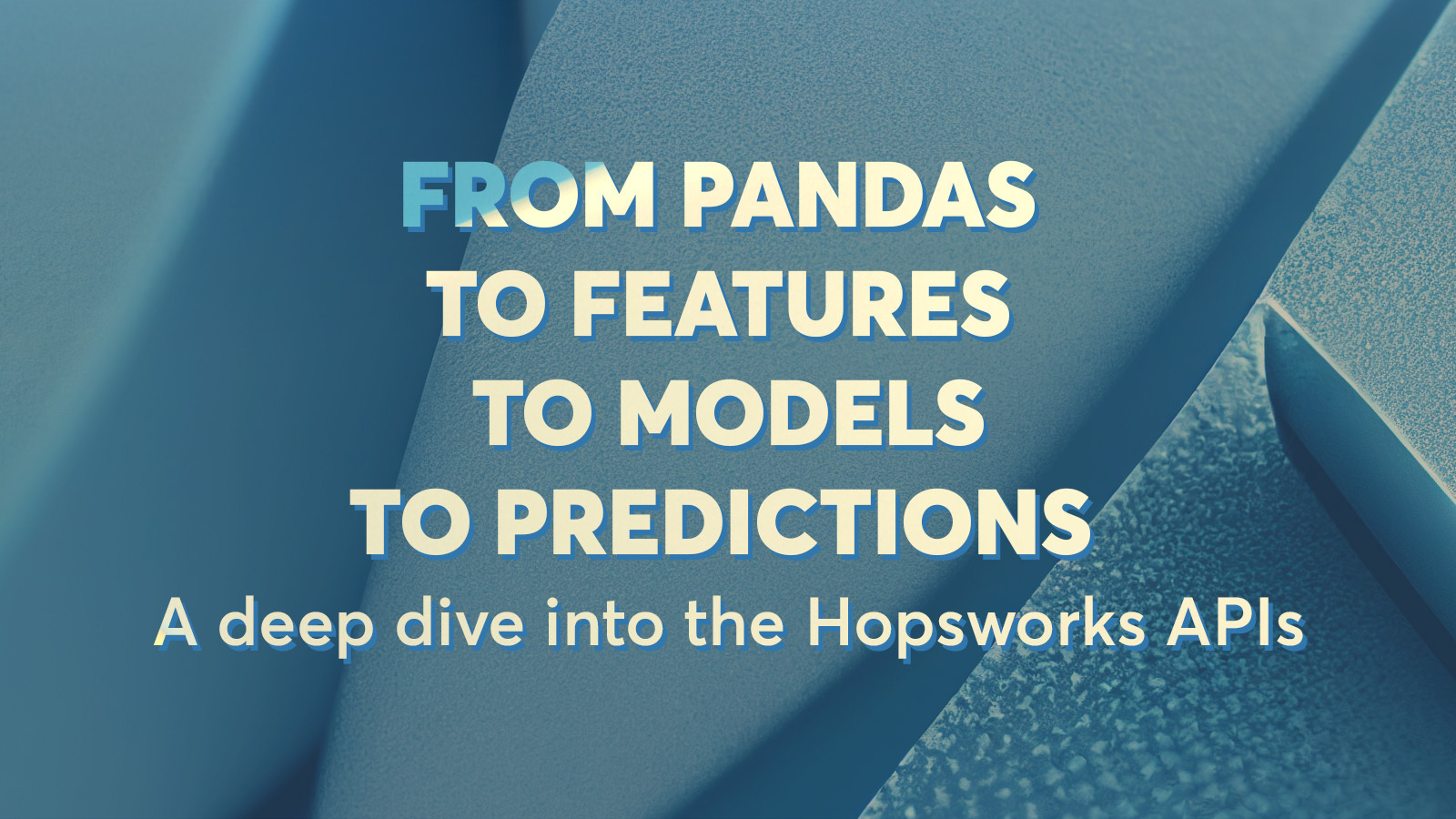